COVID-19 exposure found on flight from Vancouver to Victoria 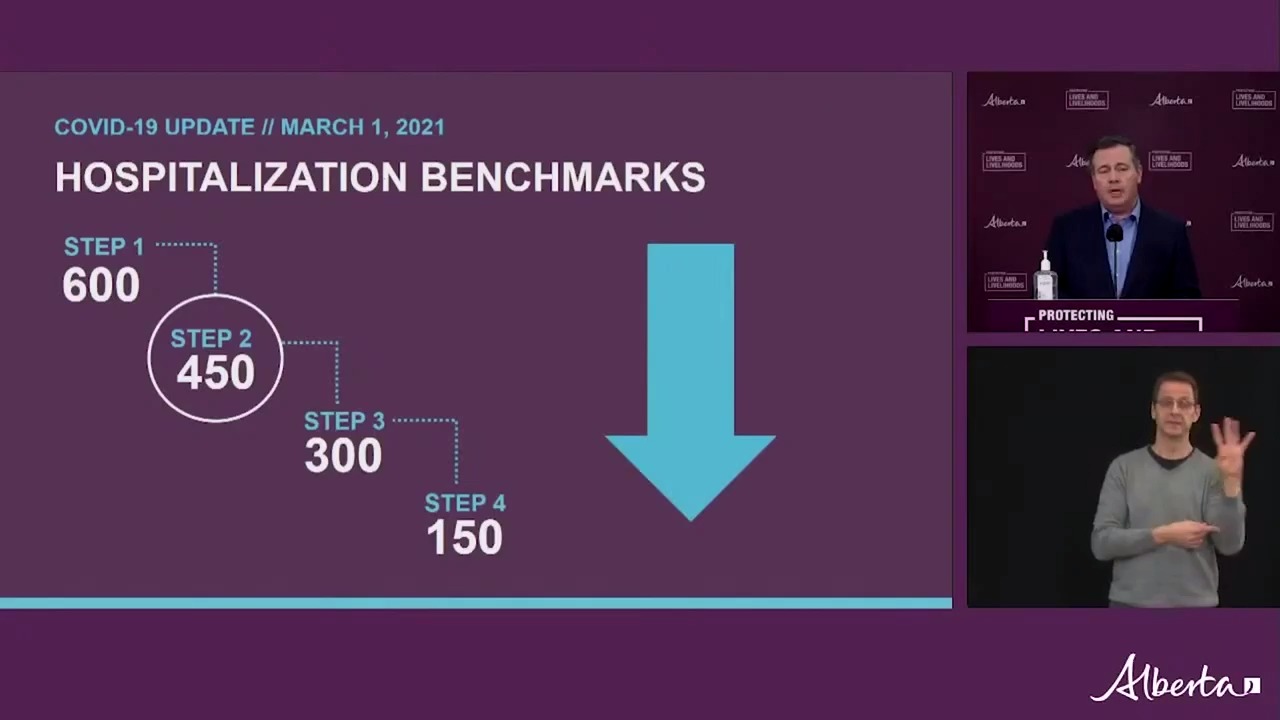 That amounts to 1.03 billion tons of food going to waste each year

Premiers say they need stable funding for their health systems, which were already strained before COVID

Sidney gives all clear after screws end up on road

Friday closures could delay drivers up to 20 minutes

Pandemic stress, isolation key factors as to why Canadians turned to cannabis, alcohol

Officer was on George Floyd’s neck for about 9 minutes: U.S. prosecutors

Floyd died on May 25. He had been handcuffed and was pleading that he couldn’t breathe.

Gary Smith, head of the Church of the Flying Spaghetti Monster of B.C., said he has since spoken to lawyers