Volkswagen pleads guilty to all Canadian charges in emissions-cheating scandal

Harry and Meghan should cover their own security costs: NDP heritage critic

The prince, Meghan Markle and their eight-month-old son Archie are reportedly staying at a mansion near Victoria 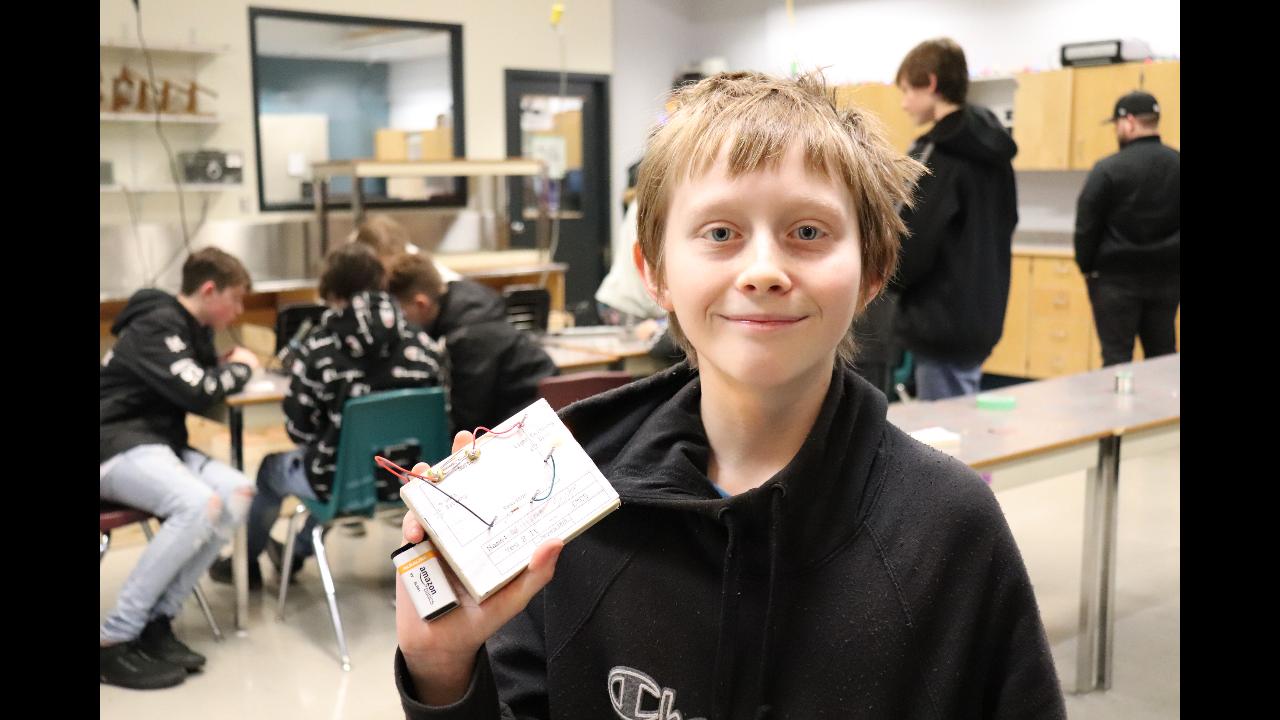 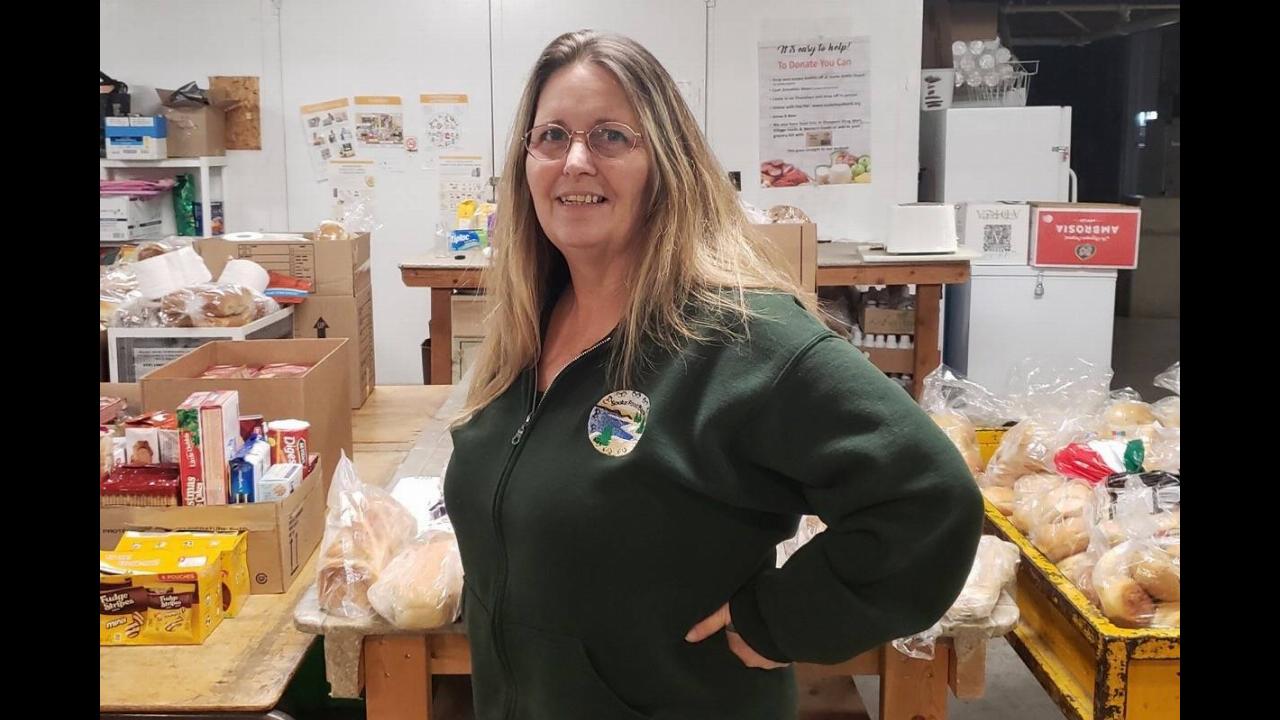 “He’s doing really well, lost quite a few pounds and can run now.”

Premier John Horgan has made three major changes to his cabinet

The Whistle! app will be available in Tofino on Feb.1 and in Whistler Feb. 6.

Flights to resume out of St. John’s, N.L., as search for missing man suspended

Meng denies the allegations and is free on bail

This comes after U.S. health officials confirmed a case of the virus in Washington State

Brennan Ruault, originally from Invermere, joined the show in the sixth season