‘We are committed to continually improving the chamber,’ says president

B.C. VIEWS: Inaction on pipeline protests not a viable response

Once thought of as a bad idea, the writer now thinks differently about school uniforms

COLUMN: Models of care have varied greatly between ICBC and WorkSafe

COLUMN: Self-service is just a matter of greed 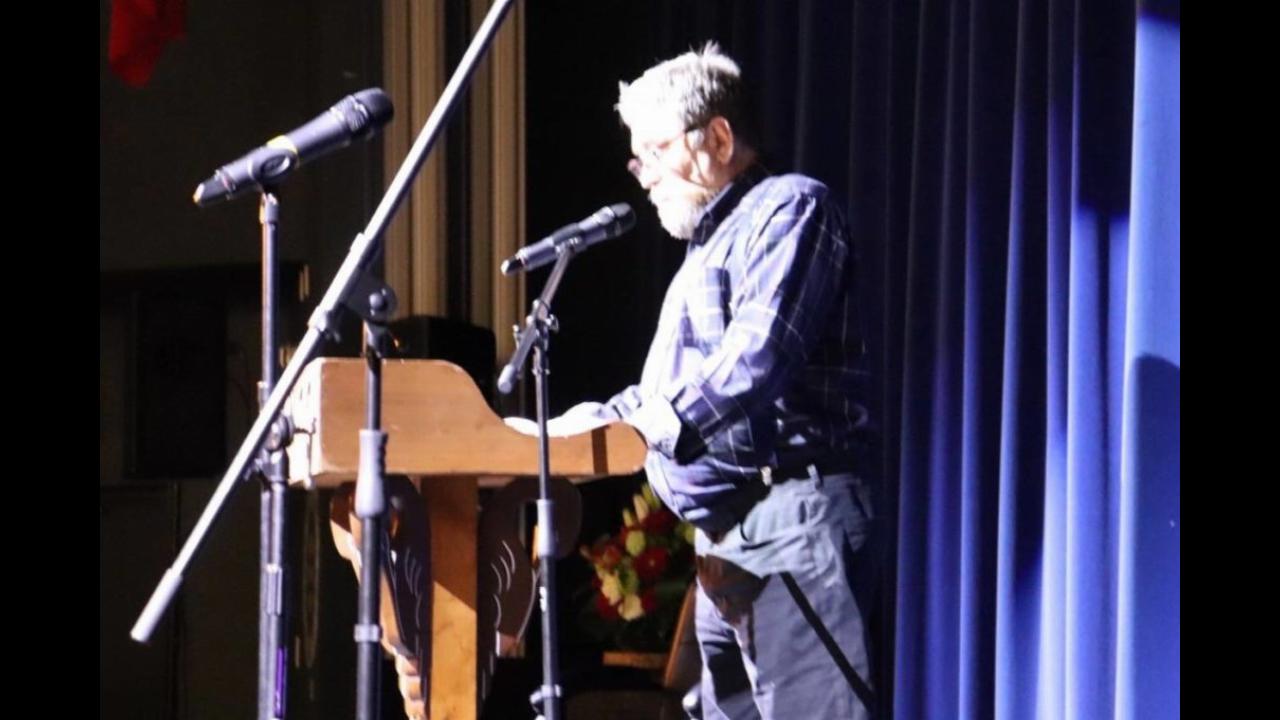 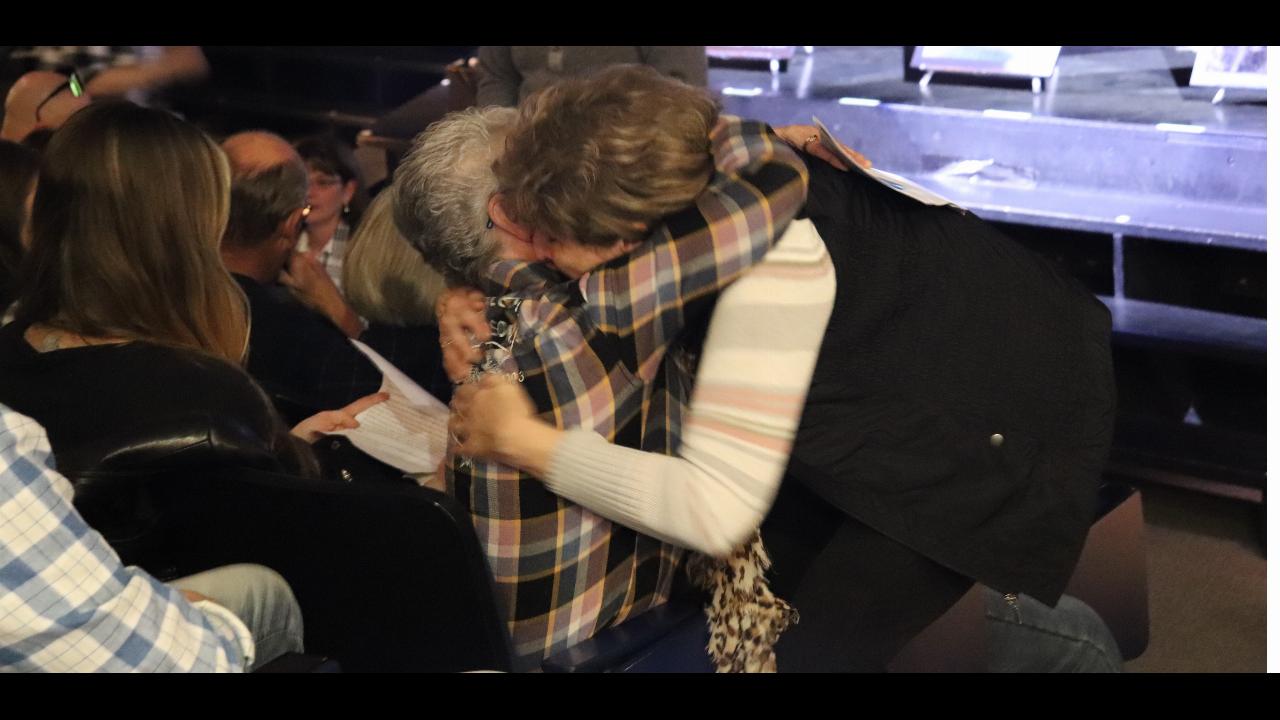 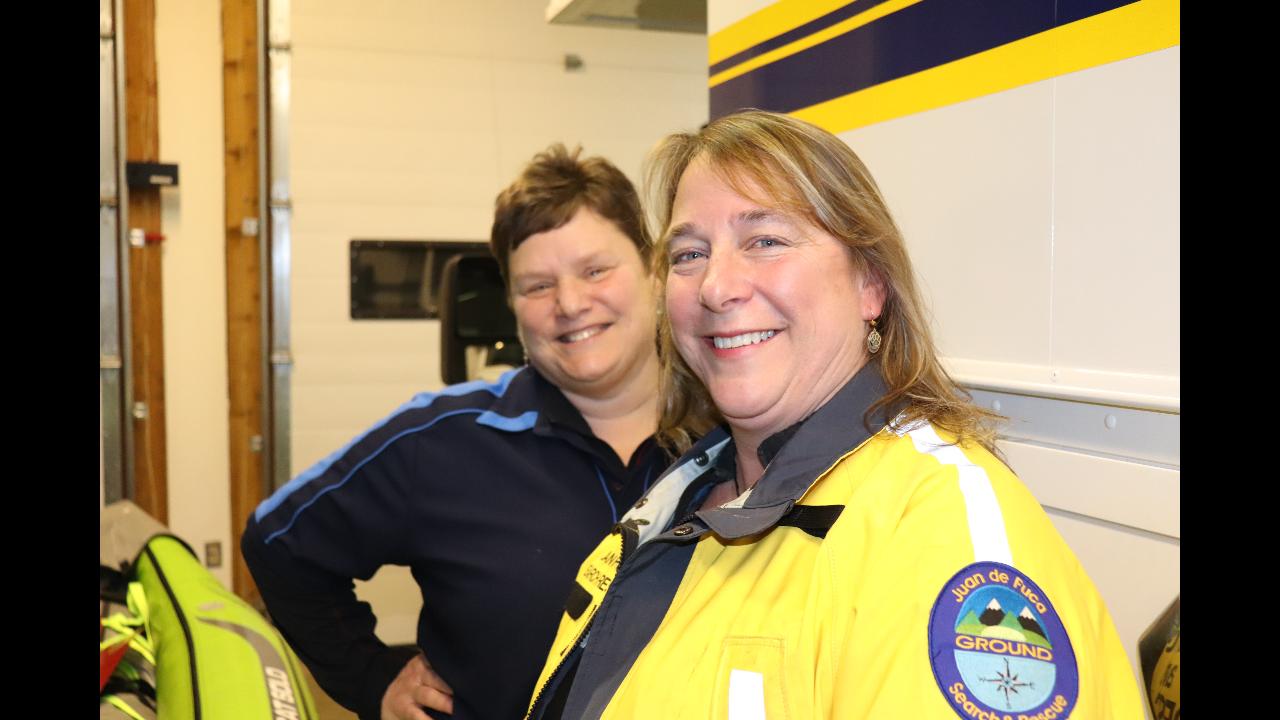 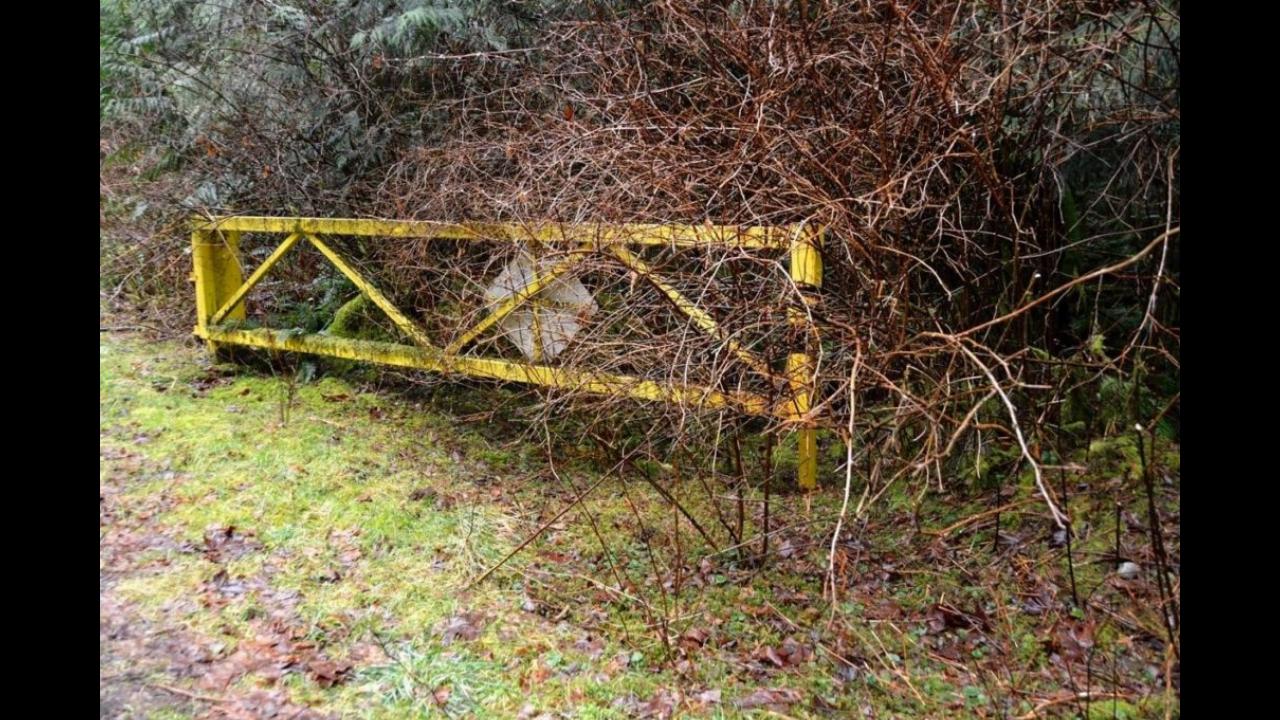 It’s a mishmash of rules for cannabis sales in B.C.’s municipalities

Small acts of kindness bring out the best in community members

COLUMN: Lessons from a failed bureaucrat

Sometimes the rules need to be applied with reason

Walking the line between cautious and alarmist

COLUMN: Governments should modernize their processes, get with the times for 2020

PHOTOS: Neither rain, nor sleet, nor snow stopped paper carriers

More than 180 carriers brave the snow for deliveries